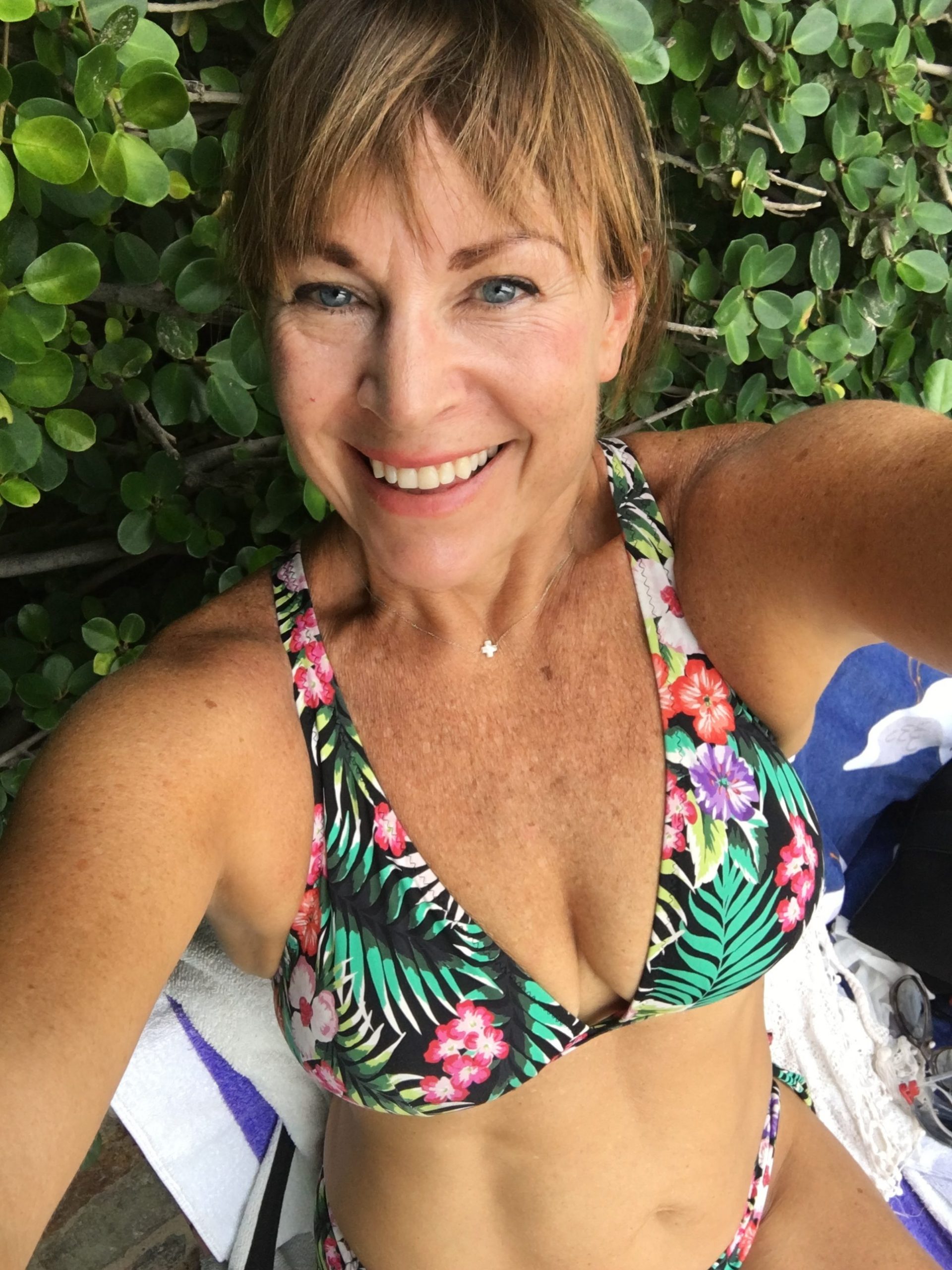 We got results….fitter, faster and firmer 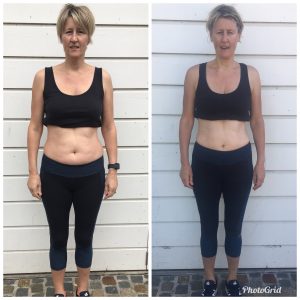 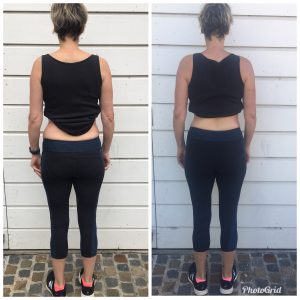 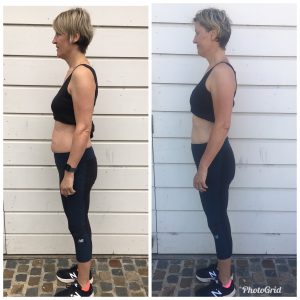 I’m excited to report on some excellent results.  We had faster times and some centimeters lost.  We also have some very good “before and after” photos.  The photos highlight the difference that regular training and careful eating can make.  In Deb’s case (see photos above) she also cut down on alcohol.  No more “wine o’clock”!

HOW IT ALL STARTED

Let’s go back to 7 weeks ago when a group of women embarked on a program designed to get them fit: Dellafit Results for Summer 2018.  The aim of the program was to learn some new good habits which would last beyond the program.  Number one aim for most was to become someone who does regular exercise.

Another aim for many was to get their nutrition sorted out.  Most of us know that we should be eating less processed foods, more fresh foods, plenty of protein, loads of vegetables every day and less sugar.  Many of the women reported that regular training made them want to eat better – so the training and the nutrition aspects of the program went hand in hand.

It was so good to see the participants stick to their commitment to train at least 3 times a week.  It did not take very long to see a boost in energy happening.  I could see people getting fit before my eyes.

The fitness tests at the end of the program confirmed it.  Yes – every single one of the women who tested could see from their results how much fitter they had become.  Rather than barely making it across the line after their run, they were able to sprint to the line and shave seconds off their time.

Seven weeks ago it took Deb 4 minutes and 10 seconds to run around the oval twice.  At the end of the program her time was 3 minutes 38 seconds.  That’s 32 seconds faster!!!!  The other Deb shaved off 20 seconds.  Victoria (who was worried as she had a couple of weeks when she did not train as much as she wanted) reduced her time by 26 seconds.

Everyone got better at push ups and everyone managed to hold a plank for longer at the end of the program.  So as well as getting fitter there has been an increase in everyone’s core strength.

I’m so happy for these women.  They took something on and crushed it! They have a sense of achievement (and so they should!) and a desire to keep up the good work. 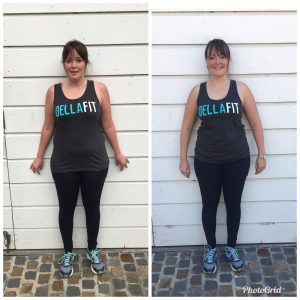 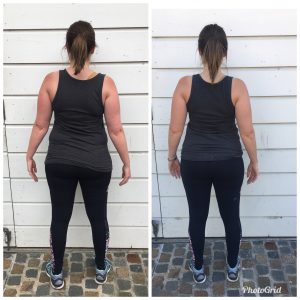 31 Days for $31 dollars in August at Dellafit

Hi everyoneNow is the perfect time to try outdoor training at Dellafit....

Achieve some fitness goals in 2018

I love a new year.  I know its just dates on the calendar but there is...

A tale of two sisters

RachelKateRachel had just turned 40.  She had always been someone...

What is the best diet?

As a trainer I am always being asked: "What diet should I follow to lose...