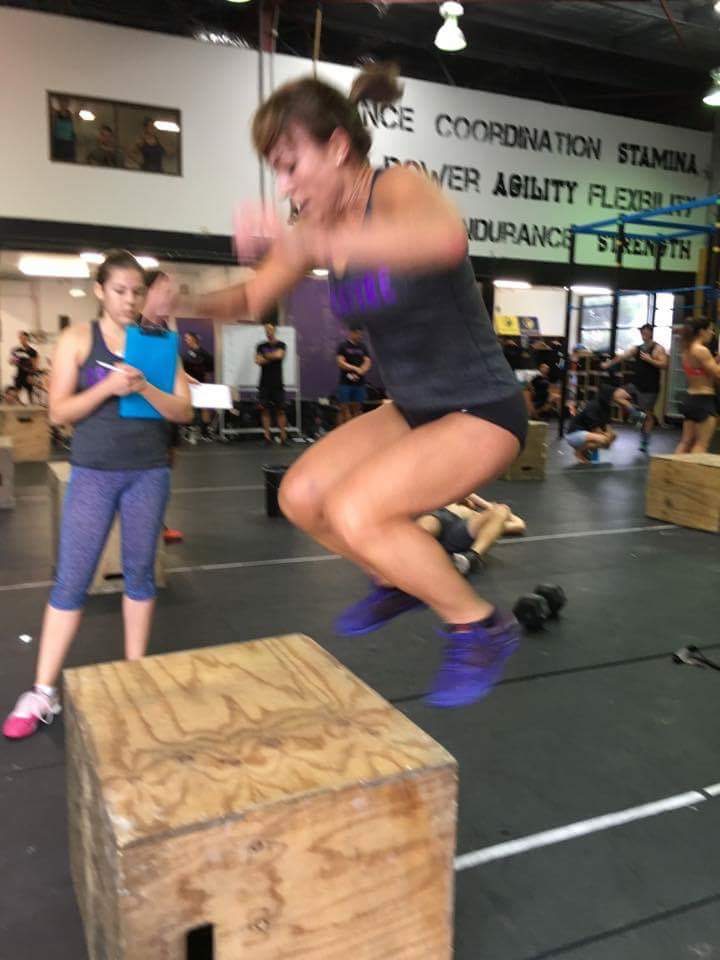 Why try again? Are “second efforts” worth it?

We often tell our kids “Just try your best”. I recently tried something a second time because I was not completely satisfied with my efforts the first time.

Not surprisingly, my story comes from the world of Crossfit. Some of you may have heard of the world wide online competition “Crossfit Open”. Crossfit devotees all over the world compete every week for 5 weeks, logging their scores online. I compete in a Masters category for women aged between 50 and 54.

It was exciting to discover that one of the 2019 workouts was identical to a workout completed in 2016. In 2016 I could not lift the weight for the second barbell whereas I knew that I now could. There was a prospect of getting a better score for the workout, having become stronger over the past 3 years.

So how did I go? As had happened in 2016 I got to the point in the workout where I could start lifting the second barbell and I had 30 seconds to spare but…..I could not even do one lift. I could barely get the barbell off the ground – I was so exhausted from doing the work up to that point that a lift I could normally do was completely beyond me.

A couple of days later I decided to do the workout again to try to make just one lift at the end. My coach who usually does not like people to re-do workouts (because you end up very tired at the end of 5 weeks if you do everything twice) could see why I wanted to have another try.

I did the workout again (after coming up with a new game plan) and I still did not make the lift. This time I somehow managed to get under the bar but then I fell backwards and did not manage to “squat clean” the bar.

But you know what? Even though ultimately I did not get a fairy tale ending, I was still very happy I put myself through the workout for a second time. It was not a futile exercise because I had tried my best to get a better result but it was not to be. The TRYING MY BEST part, giving it my best shot and going through with my second effort was so satisfying.

The message I want to get across is to not to hold back when you get the chance to try something again. Do not be afraid of failing twice. Because even if ultimately you do “fail” again you will have the satisfaction of knowing that you really did give it a red hot go. Yay for second efforts.

What I liked about Dellafit in 2019

WinnersOver the break you might be making a new year's resolution to get fit...

Mirren does it again

Many of you will have already read about Mirren in a previous blog entry....

Crawf loved yoga so much he quit his job

I am so excited about Dellafit's Yin Yoga weekly classes starting next...

"Meal prep" does not have to mean hours in the kitchen on a Sunday...